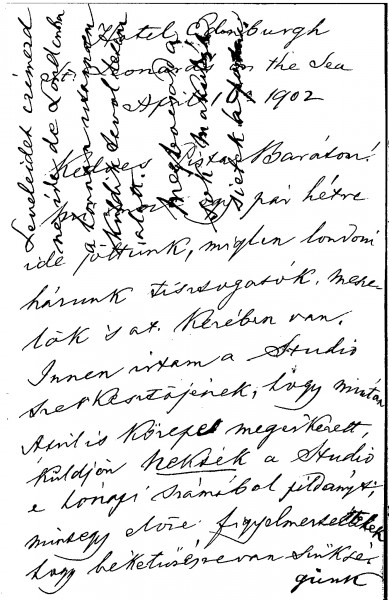 Letter is not addressed to de László, but is of some historical interest. The sender, Tivadar Duka (1825-1908), participated in the 1848-9 War of Independence and was General Görgei’s adjutant at the time of the surrender to the Russian army at Világos in October 1849. In this letter, he discusses the delayed publication in The Studio of de László's portrait of General Görgei [5369], which he calls 'a masterpiece'. He also mentions an old letter he received from Sándor Gál (1817-71) 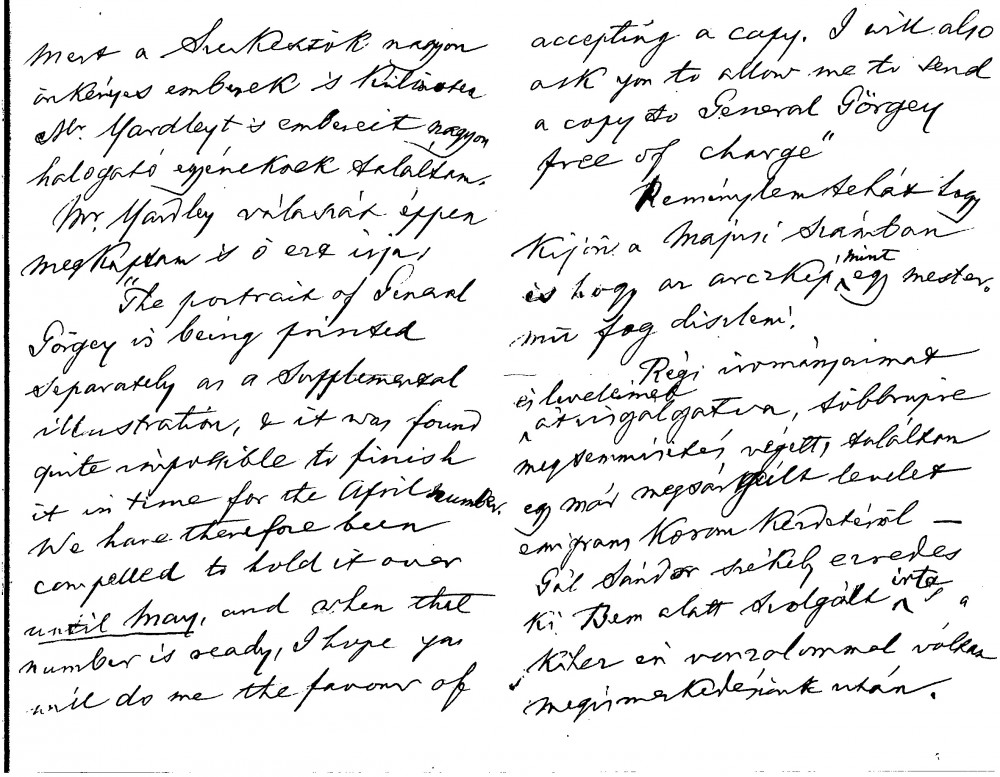 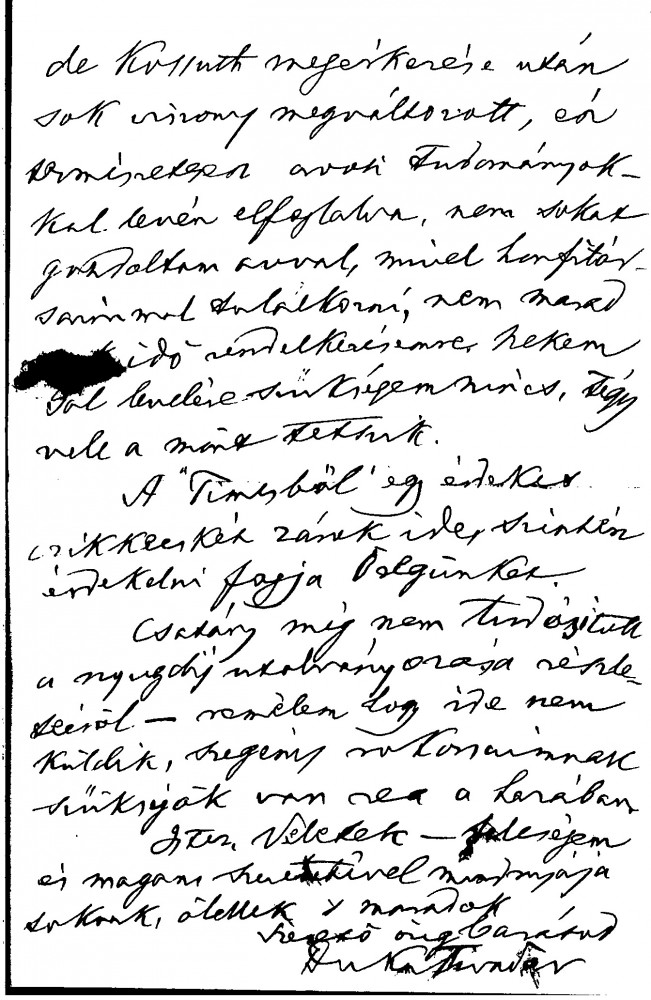 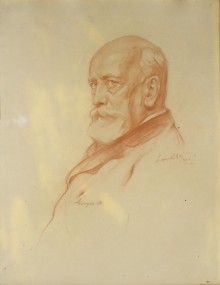